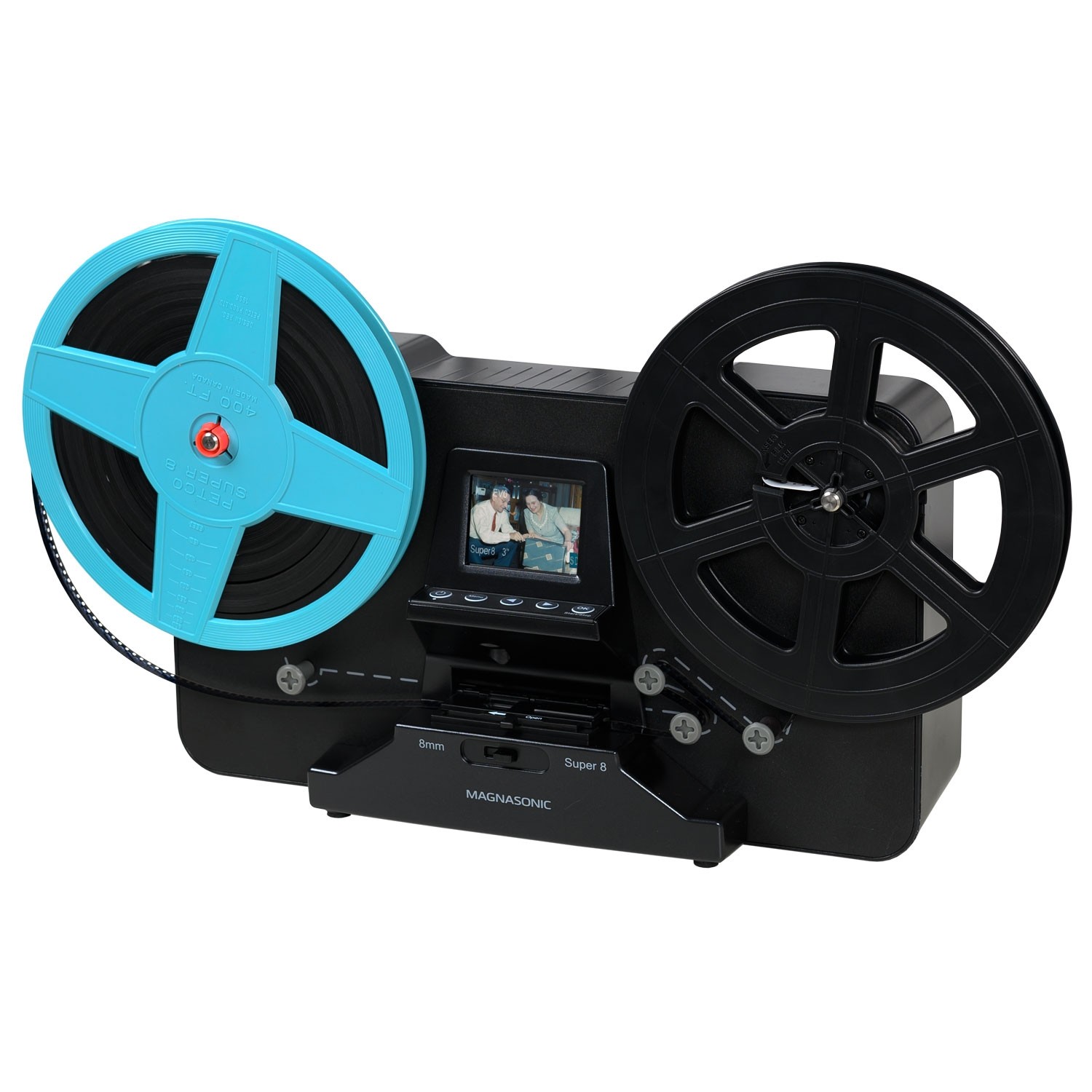 Create memories that will last forever with The Magnasonic FS81, an 8mm and Super 8 film scanner. In this video, we will show you how to scan your film and transfer the video files from an SD card to a computer.